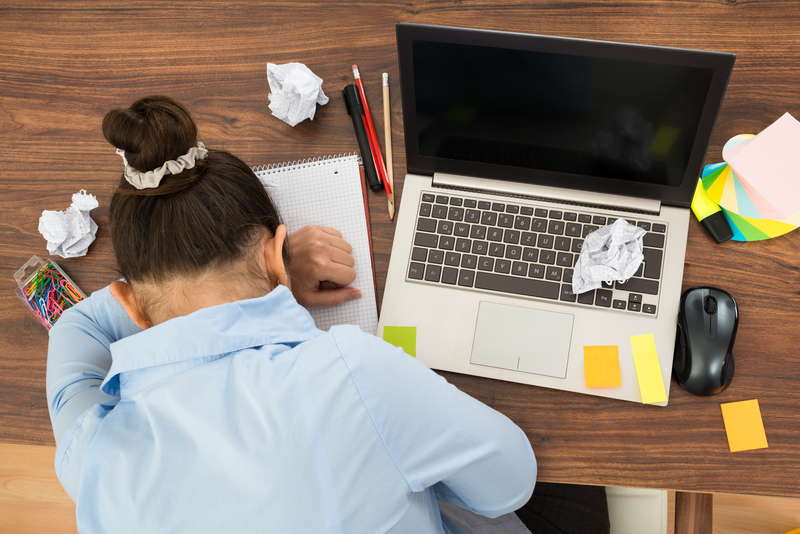 When you’re writing, how do you fill in the parts between major events, dialogue and foreshadowing. Like transitions where characters are just traveling where nothing descript is supposed to be between. I understand parts of it are setting tone but is it maybe just that I’m thinking the story is supposed to be longer than it really is?

Thanks for the question!

So, if I understand it correctly, what you’re asking is – how do I write the stuff where nothing happens?

The quick and glib answer is : don’t write it.

Honestly, if you don’t want to read it –if you would skip it as a reader – then don’t write it either.

The long answer is: each scene you write should advance either a) the plot, b) character growth, c) understanding of the setting/world. Ideally, all three at once. If a scene doesn’t do that, then just skip it. Save your time, attention, and words for the places and moments in the story where something happens and something advances.

Now, I’m not saying just write the action-y bits or the exposition dialogue-y bits. It doesn’t have to be actions-action-action. Small, quiet moments are important too, for pacing. But make sure the small quiet moments you choose to describe do something.

For example, in the films The Lord of the Rings the battle sequences are important, yes? But so is the moment when Frodo and Sam are walking through the forest talking about what kinds of stories they want to be when this is all over. The former advances the plot and our understanding of Tolkien’s world. The latter advances our understanding of the characters, and foreshadows just how important Samwise is going to be at the crucial moment when it looks as if Frodo isn’t strong enough to drop The One Ring into Mount Doom’s cauldera.

What Jackson didn’t film and show were endless, needless scenes of the Fellowship walking across Middle Earth. We saw a few brief sequences to establish how they’re travelling, and we cut back to the walking again when Important Moments happened during the walking, but we weren’t subjected to five hundred hours of just walking. It’s implied, we don’t have to see it, we as clever viewers can figure it out.

Writing a story is the same.

Especially if you’re writing a short story. Don’t waste your precious allotment of words on something that doesn’t serve the tale. I’m not saying “don’t be flowery or descriptive”, I’m saying, “You’ve only got 5000 words so make sure you’re not using them up on side stuff that doesn’t matter.”

Think of it like Peter Jackson cutting out Tom Bombadil because it didn’t further the story of “Frodo takes The One Ring to Mordor and destroys it”. It’s a neato episode, but ultimately doesn’t serve the main narrative. But he kept all the worldbuilding stuff – Bilbo’s birthday party, dinners and campfire meals, moments of culture building – because it showed the audience the world that would be lost if Frodo failed. It was necessary.

If you only have 5000 words, just don’t write the Bombadilly bits.

It’s harder to gauge when you’re talking about a novel, of course. But don’t forget that scene cuts or time jumps can happen in books too. You can end a chapter and pick up the story at the next chapter in a different place. Or put in a scene separator (usually asterisks or a little wingding in novels) to indicate a time and place change. Just be sure that when you open the next scene you either give a header or a clue to the reader that time has jumped. For example:

“How much further have we to walk until we reach Erebor, Uncle Bilbo?” young Frodo asked, pleased that he had finally pestered the older Hobbit into taking him to see the dwarves his uncle spoke of so often.
“A great deal farther yet, my boy,” Bilbo said gently. “We’ve a night in Bree planned, and from there—”
“The Trollshaws!” Frodo exclaimed gleefully. “I want to see your stone trolls!”
“We’ve days of walking ahead of us before we arrive, my boy,” Bilbo reminded him. “Days and days.”

The stone trolls were as hideous as Frodo had hoped they would be. He stared up at them with wide-eyed glee, poking the end of a branch into the nostril of the one Uncle Bilbo had called Bill.
Sure, Frodo’s feet were a bit tender, but the blisters were worth being able to see the trolls in the flesh. Stone. Whatever.

If, for some reason, you feel that your story isn’t long enough without putting all the “boring” and “taken for granted stuff” in it, then I would suggest taking a step back and revaluating the arc of your plot and character growth. There must be a complication or subplot that you may be neglecting, or that might be anemic.

And again, I’m not advocating for cutting out the worldbuilding or the tone and mood of the book, or anything that displays a great voice. That stuff is important, as long as you do it well and deploy it thoughtfully.

I hope this has been helpful to you!

For more posts on the business and craft of writing, search my Words for Writers tag.